Quick Links: Ind vs NZ | ICC WTC | Ind vs Aus | SA vs Eng | Zim vs WI | NZ vs ENG
Organized by ICC (International Cricket Council) once in every four years, Cricket World Cup is one of the biggest tournaments in men's ODI cricket.

Cricket World Cup, also know as ICC World Cup and ODI World Cup, is the fourth largest and most viewed sporting event in the whole world. Organized by ICC (International Cricket Council) after every four years, this tournament dates back to the year 1975 (when it was played for the first time in England) and is regarded as the leading international championship of men's One Day International (ODI) cricket. The participating teams include each one of the ten Test-playing. Apart from that, the nations that qualify through the World Cup Qualifier are also included as the contenders.

Till date, ICC World Cup has been organized ten times (with the last tournament being held in Asia ie India, Sri Lanka and Bangladesh in the year 2011 and won by India). Out of these ten tournaments, the Australian team has won the most times i.e. four, followed by the West Indies and India team with two wins in its hand. Pakistan and Sri Lanka, each of the teams has won the World Cup only once up till now. India is current Champion. 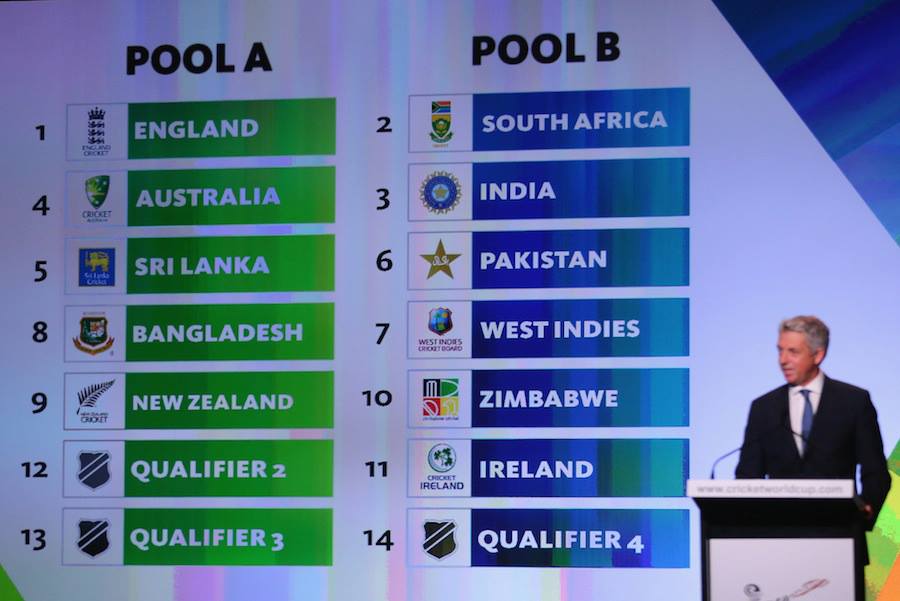